We’re all enjoying the long, hot, hazy days of summer – and the fresh produce is too! Let’s see what is in season for July.

Native to South and Central America, chilli peppers are the spicy fruit of capsicum pepper plants that are perfect for a range for culinary uses, including this sweet chilli jam, and famous for their fiery kick. The intensity of their heat is measured using the Scoville scale, which ranges from 0 for bell peppers and pimentos, all the way up to 1,463,700 for the mouth burning Trinidad scorpion.

Brought to the Mediterranean by Christopher Columbus in the 1500s, courgettes (or zucchini) are a great source of protein, vitamin A, copper, riboflavin and many more vitamins and minerals. They have also been shown to aid digestion, reduce the signs of aging, lower blood sugar levels and protect against inflammation. A true wonder veg!

Literally translated from French as ‘eat it all’, this tasty little vegetable is also known as a sugar snap pea. A nutrient dense food containing many vitamins and minerals, mangetout is also great for skin and hair thanks to its high levels of vitamin A. Try this recipe for a delicious way to get some into your diet.

A perennial fruit, blueberries are native to North America and were not introduced into Europe until the 1930s. Hailed as one of the modern-day ‘superfoods’, blueberries contain fibre, vitamins C & K, manganese, iron and a whole host of antioxidants. They have even been shown to enhance moods, and are a homeopathic prescription as an antibiotic.

There are over 2000 varieties of peach in world, and the average peach tree lives to about 12 years old. Juicy, plump and delicious, they are a rich provider of vitamins A, C, K and E, and also contain beta-carotene. Originating from the Zheijang Province of China, early cultivation of peach trees dates back as far as 6000BC! 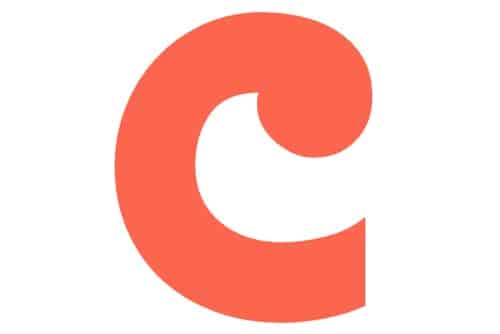